Mow often and use a mulching mower. Don’t let Texas turf grasses get too tall because it causes them to be less able to thicken up. Thicker grass crowds out weeds.

Watering the lawn early in the mornings is better because it is cooler so the water does not evaporate as quickly. Also, the wind is generally calmer, also helping with evaporation.

Fertilizing with the correct formula for your particular type of grass is important. Timing is equally important. For instance, for cool season grasses like Fescue and Ryegrass, fertilize in early October, December, February and April. For warm season grasses including St. Augustine, Bermuda, Buffalo and Centipede grass, every two months. In North Texas that would be April, June, August and October. In South Texas, these grasses should be fed in March, May, July and September.

Don’t forget to spread a pre-emergent in late winter or early spring to prevent weeds from sprouting. During the growing season, use weed killer and herbicides. Be sure to follow directions on the product labels as some of these can damage your lawn while killing the weeds.

Lawns that are extremely infested with weeds need more than just an aggressive weed treatment. It’s important to identify and correct the underlying causes. Once the problem is found a plan can be put in place. Regular fertilizing, dethatching, aeration and adding occasional top-dressing will all help improve your soil.

Need assistance with your lawn?

GIve us a call today for a  NO charge estimate ! 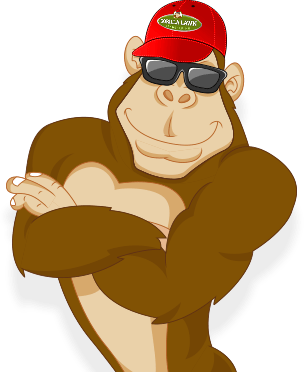